The last two months have been strange.  Two months ago Kate Spade, Anthony Bourdain and my Appendix passed away.  I’ll be the first to admit I have control issues.  The month of May was turbulent so I naturally expected smooth sailing in June, right?  Wrong!  In short, the month of June was not what I had envisioned.  I now realize life cannot be controlled and social media is a luxury.

So how did the suicides impact my life?  Why am I writing about this two months later? That sounds selfish and inconsiderate but let me explain.  When I heard news of the two suicides a friend asked if I would write a post.  I quickly replied, “no”.  A decision made out of respect.  At the time I felt social media was advocating mental health for the numbers and not the cause.   However, not addressing the elephant in the room made it seem as though I thought it wasn’t important. IT WAS AND IS IMPORTANT!

Let me explain.  During that same time, my personal health wasn’t at its finest.  I’ll be the first to admit I put myself and my wellbeing  on the back burner.  I’ve always considered work a priority.  In hindsight substituting sleep with coffee among many other habits of mine are not healthy.  There were many red flags, the biggest being my constant complaints about my skin and recent lethargy.  So to say the last two months  taught me the importance of Self-Love and Wellness – but what’s a girl to do?  I’m a creature of habit, and I habitually deflect myself as a priority.  It stung that society and social media at the time were advocating Self- Love and Wellness. 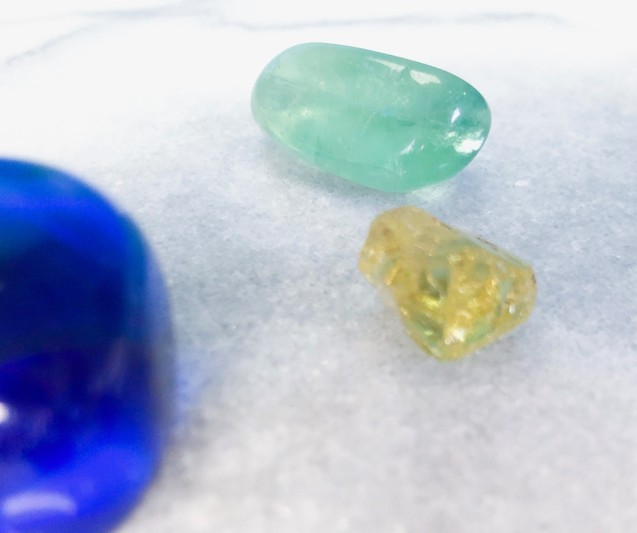 In an attempt to achieve yet another societal standard I did what any rational person would do and visited LA’s trendiest wellness shop, “House of Intuition”.  The girl assisting me was as sweet as could be and probably smelled my panic attack.  Yet, as I stood there sorting through their collection of Crystals and Precious Stones I couldn’t help but think I was purchasing over priced rocks imported from China at a 500% markup.  Maybe that was the business side of my brain lighting up or simply a way to deflect my current reality. Not knowing what I was doing, I took the girl’s advice and selected 7 Crystals that spoke to me. 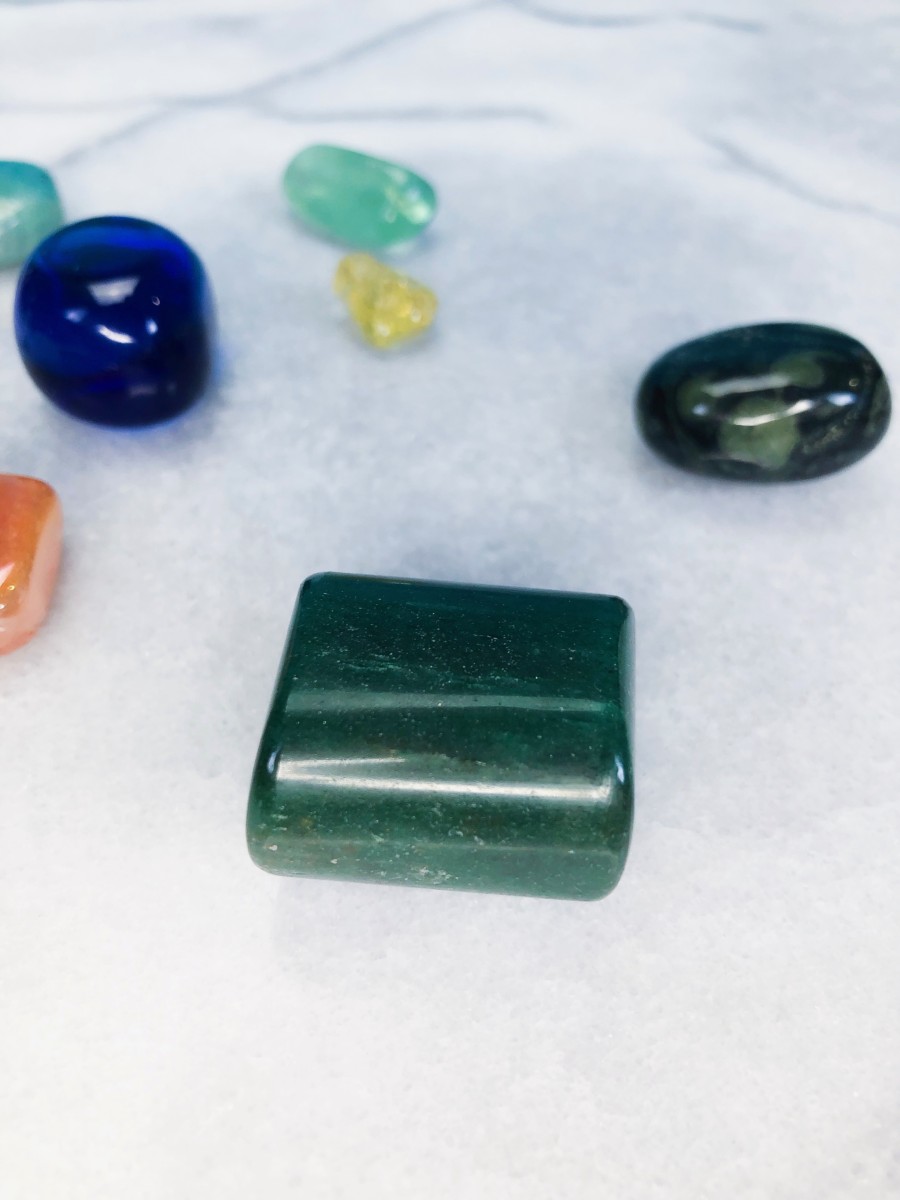 Having them for two months, I cannot confirm that they’ve helped.  I can say they are pretty to stare at and provide a good laugh. On a deeper note they remind me of where I am at in my life and where I aspire to be.  They take me away from my current task and force me to think about myself.  Something I should have done after surgery to avoid such a long recovery.  So maybe my pretty rocks were worth it. Or maybe, I need to hold myself accountable and aknowledge the belief that Crystals will fix my problems is in fact my problem.  Regardless, I’ve taken steps to focus on the myself,  at my own pace.